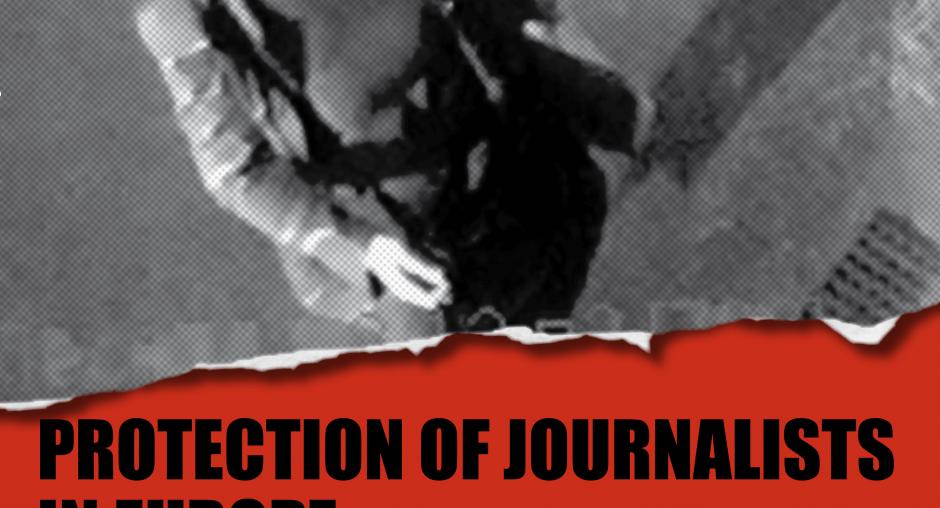 It is up to governments to ensure these crimes are investigated fully and properly, but we can help by refusing to forget. In , the United Nations General Assembly adopted a resolution to combat threats to the press — and the far-reaching consequences of impunity — by marking November 2 as the International Day to End Impunity for Crimes against Journalists.

So, let me share some inspiring stories of their work here and echo the sentiments of one brave reporter. In , photojournalists Tim Hetherington and Chris Hondros were killed by artillery fire while covering the conflict in Libya.

Their photos provoked outrage at the atrocities being committed in Liberia and helped build momentum for international action to support peace, and a new photo exhibit at the Bronx Documentary Center in New York pays tribute to the two journalists. At long last this week there is some talk, at least, of a ceasefire. Nawal dedicated her award to local journalists, who not only risk everything to report stories of suffering, courage, and resilience, but actually live them, too. Though journalists may be threatened and silenced by their attackers, we cannot let the truth die with them.

International Day to End Impunity for Crimes against Journalists 2017

This is why our remembrance — and our voices — matter. It is essential to have functioning institutions that ensure prosecution and protection. The judiciary should provide a clear deterrent by structurally prosecuting those who commit crimes against journalists.

With such high rates of impunity, there is a clear case to be made for the creation of special investigative units, the appointment of specialized prosecutors and the training of prosecutors and the judiciary specifically on issues related to freedom of expression and the media. Clearly the judicial systems currently do not manage to address the challenges. Another change that has to happen is on the side of the media sector itself. They need to do all within their power to protect those who they rely on.

Head of Reporters Without Borders talks about violence against journalists

They can do this by implementing proper safety procedures and by telling the stories of their colleagues who are under threat. They need to start using their power to reach the public. Our partner the Pakistan Press Foundation gives us a perfect example how effective this can be.

They have managed to effectively push the media sector in Pakistan to show solidarity. All mainstream media houses reached agreement that from that moment on every attack on a journalist houses would be covered by all of them. As a result the media started to non-stop cover cases of violence against journalists that resulted in these cases being taken up by authorities and the release of journalists.

Of course there is also an important obligation on the side of journalists themselves. They need to be aware of the risks of assignments and prepare accordingly.


By sticking to ethical reporting be factual, check sources, have knowledge of the context, avoid one-sided stories and refrain from fueling tensions they can avoid becoming a target to a certain extent. And they need to show solidarity when one of their colleagues is confronted with violence by speaking up and demanding action from the authorities. If all measures described above fail and when prosecution of violence against journalists on the ground is lacking, we need an actor to take up this role on an international level. Killing journalists is a war crime, for which we need international prosecution.

We have to create independent research capacity, international prosecutors and investigative judges, that can handle the investigation after violence against journalists has taken place, when states fail to do so. That is the only way we can break the cycle of impunity. Access to independent news and reliable information is crucial.

This requires press freedom and protection of journalists. In order to achieve that, we need to increase the accountability and responsibility on an international level. Coordinate our efforts better, build stronger coalitions and end impunity for crimes against journalists.